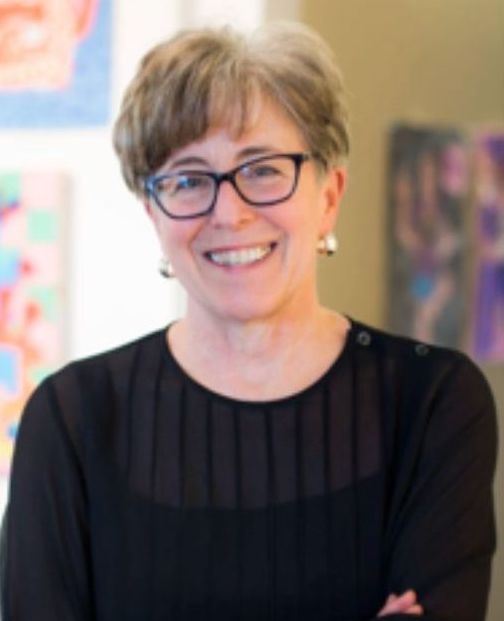 Background: Bodie Brizendine has served as the Head of School at two nationally recognized independent schools: The Spence School from 2007-2022 and Marin Academy from 1995-2006. Her tenure, which spans nearly three decades, is distinguished by leading transformative growth in programs and institutional resources, while also deepening mission and community culture. Her leadership in independent school education also includes serving in senior administrative positions at San Francisco University High School and The Bryn Mawr School for Girls in Baltimore. A graduate of Towson State University (B.S.) and Johns Hopkins University (M.L.A.), Bodie has made teaching a hallmark of her career. She has taught English throughout her 40-plus year career in education.

Board and Leadership Experience: Bodie has served on the Board of Trustees of national, state and local institutions whose missions center on advancing education and teaching and on broadening access to an independent school education. Her most recent trusteeships include: the New York State Association of Independent Schools, Harlem Children’s Zone Promise Academy, School Year Abroad, Teach for America and A Better Chance. She has served as Board President for the National Association of Principal of Schools for Girls and The Country Day School Headmasters’ Association of the United States. Bodie has also served as a trustee of multiple schools including The Hamlin School, Marin Horizon School and Katherine Delmar Burke School.

Consulting: As the Vice Chair of the New York State Association of Independent Schools Commission on Accreditation, Bodie has led the process of leadership and vision reflection and renewal for schools as they aspire to become exemplary learning environments for their students and families. She has served as a Member of Senator Kirsten E. Gillibrand’s Education Working Group, Education Advisory Council; the New York University Child Study Center; Faculty Member, National Association of Independent Schools—Institute For New Heads; as well as a consultant for The George Lucas Educational Foundation.

Speaker/Presenter/Author: Curriculum, equity and belonging, pedagogy, women in leadership as well as institutional leadership are among Bodie’s areas of expertise, and she has made numerous presentations on these topics for the

Association of Independent Maryland and DC Schools (AIMS); Klingenstein Center, Teachers College, Columbia University, and multiple Boards of Trustees. Bodie’s Vantage Points, a 15-year series of columns about education and parenting with a national following, is being published in 2022.