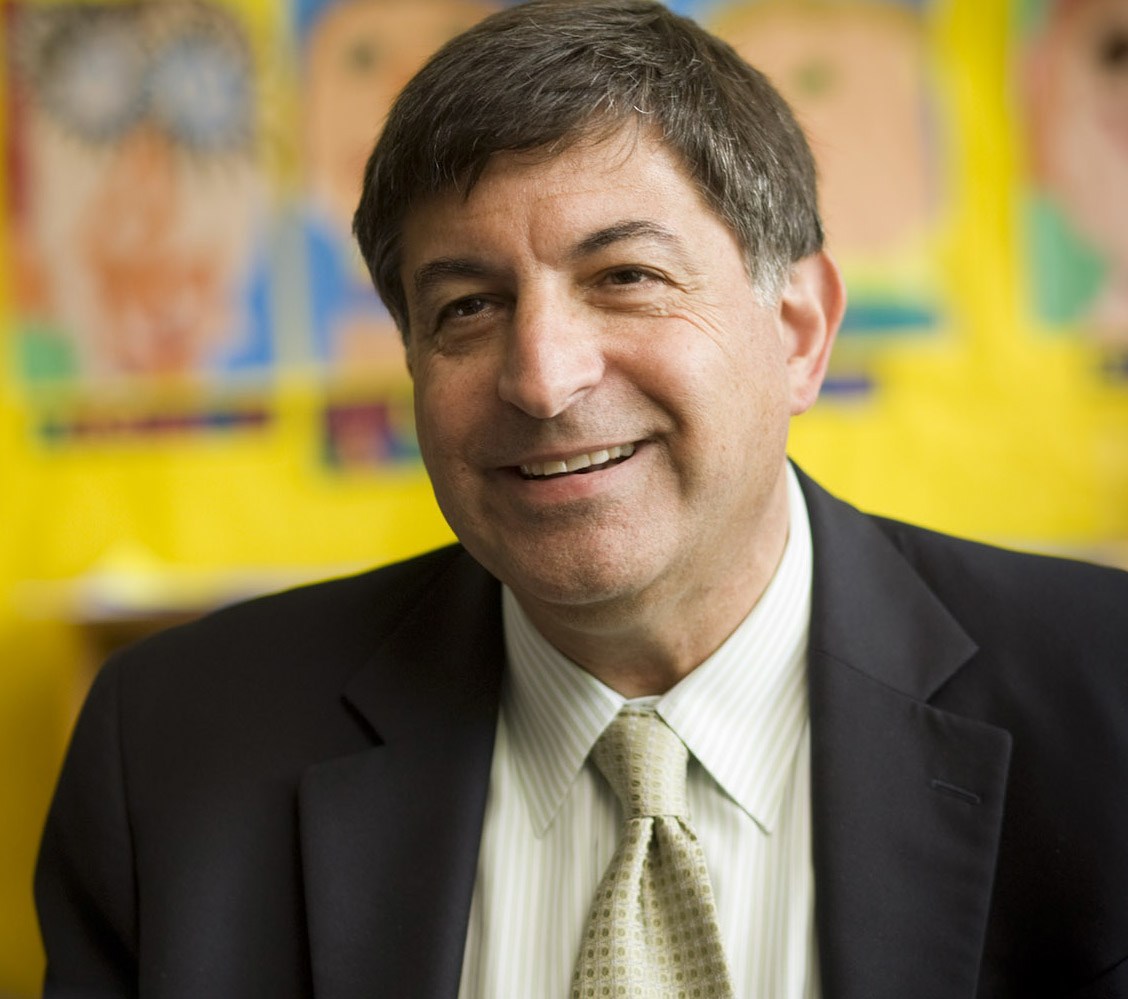 Background: Jerry Katz has spent thirty-six years as a school leader in both public and independent schools.  Most notably, he served for twenty years as head of school at The Park School, a Pre-K to Grade 8 independent school in Brookline, MA.

In addition to his direct work with children, teachers, and parents, Jerry has had a long-standing commitment to the development of aspiring and new school leaders.

He has served as Associate Director of the Principals Center at Harvard Graduate School of Education, and he has had the opportunity to coach and support many new school leaders both as an Instructor in the School Leadership Program at Wheelock College in Boston and as a member of the faculty of the National Association of Independent Schools (NAIS) Institute for New Heads.  During six years of service on the NAIS Board of Trustees, Jerry participated on, and later chaired, the Board’s Equity and Justice Committee.  Throughout his career, Jerry has been a persistent advocate for the importance of equity, justice, and inclusion in schools.

A good listener, clear thinker, and strong writer, Jerry sees himself as a lifelong learner and student of school culture.  Following his long career in Boston, he served most recently as the head of a Reform Jewish independent school in New York City, where he remained a steadfastly committed Red Sox and Patriots fan.

A proud husband, dad, and grandfather, Dr. Katz attended the University of Michigan, earned a Masters degree at Boston University, and completed his doctorate at Harvard Graduate School of Education.