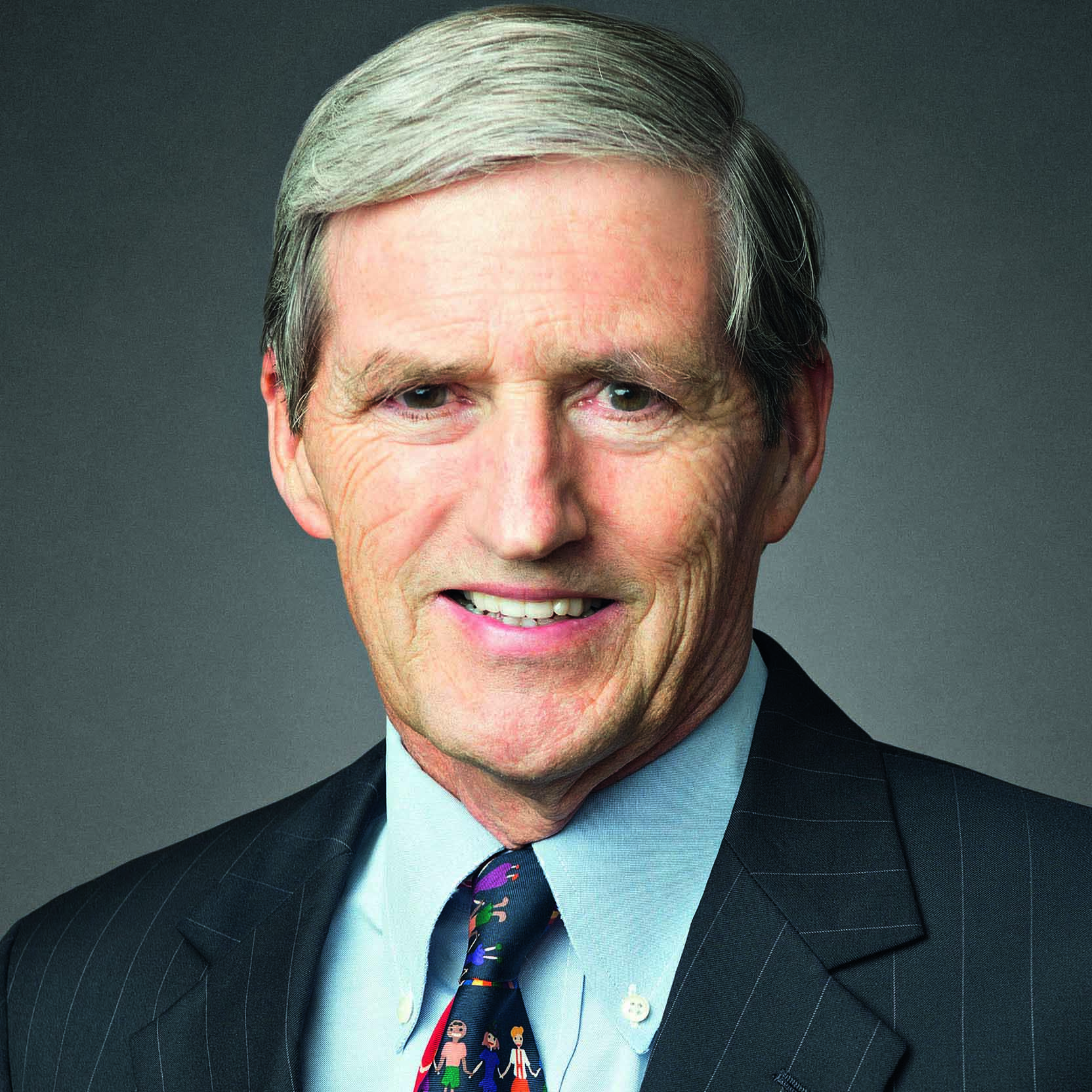 Background: Ham Clark grew up in Boston and joined RG175 after more than 30 years as a school Head. He has eclectic and diverse experience having worked in day and boarding schools, traditional and progressive schools, national and international, as well as not-for-profit and for-profit schools. He truly has forged relationships with educational leaders around the world.

Returning to the US, Ham was appointed Head of Sewickley Academy where he served for 15 years. He next led Episcopal Academy in Philadelphia for 11 years, raising $100 million dollars to move and transform the school and build a spectacular new campus.

Returning to international education in 2013, Ham led the American Community School in Beirut, was the interim Head at Avenues in New York, and the founding Head of Avenues São Paulo.

Recognizing the importance of expanding diversity and educational access at his schools, Ham helped to found Fame, the Fund for the Advancement of Minorities in Education in Pittsburgh, Summerbridge Pittsburgh, Horizons in Philadelphia, and a fund for Palestinian Scholars in Beirut.

Ham has had experience on school boards and in state educational associations. He is the past President of the Pennsylvania Association of Independent Schools and The Heads Collegiate Forum, and served on the boards of Noble and Greenough School, the National Association of Episcopal Schools, the Alumni Board of Trinity College, and he currently serves on the Board for the American Community School in Beirut, Alexander Twilight Academy, (a new school for underserved students in Boston,) and on the Advisory Board for the Academy of International School Heads.

Finally, Ham has had the invaluable experience of being the Interim Superintendent at AS Dubai during the pandemic, appraising and responding to disruption, ever-evolving health protocols and the needs of staff and school families, honing his understanding for the current challenges, and preparing for those to come.

Ham received his BA in religion from Trinity College, and an M.Ed. from Harvard. Additionally, Ham holds a credential for Executive Coaching from Columbia University.