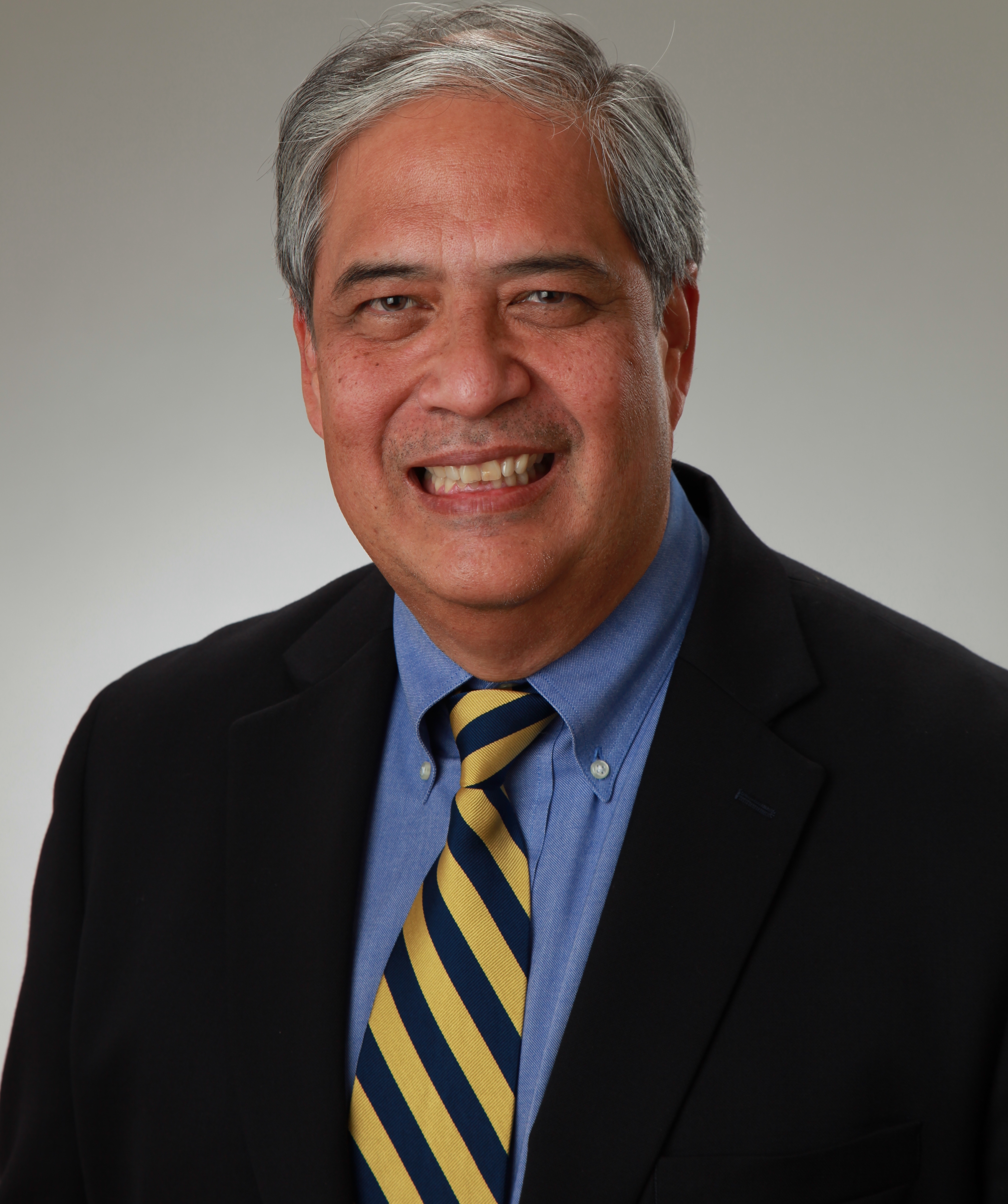 Background: Jim Scott has worked in three independent schools over 42 years. Most recently he was the President for 25 years of Punahou School in Honolulu, Hawaii, a K-12 school with 3,750 students, and the largest single campus independent school in America. During his tenure, Punahou raised over $500 million in capital and endowed gifts to renew and improve learning environments, and to significantly increase the economic diversity of the student body.

Before his years at Punahou, Jim was the Headmaster of the Catlin Gabel School in Portland, OR for nine years, a PK-12 school of 750 students. Jim began his school career at the Stevenson School in Pebble Beach, CA where he served as a teacher, coach, college counselor, and the Academic Dean.

Jim’s national leadership includes serving as a trustee on the NAIS Board and on the College Board. He chaired the SSATB Board (now the Enrollment Management Association) and currently chairs the Klingenstein Center Advisory Board at Teachers College, Columbia University. He is a former President of the Country Day School Headmasters Association. Regionally, Jim has been the Board Chair of both the Hawaii Association of Independent Schools and the Pacific Northwest Association of Independent Schools. During his career, he has chaired 10 regional accreditation teams. He is currently the Board Chair of the East-West Center at the University of Hawaii.