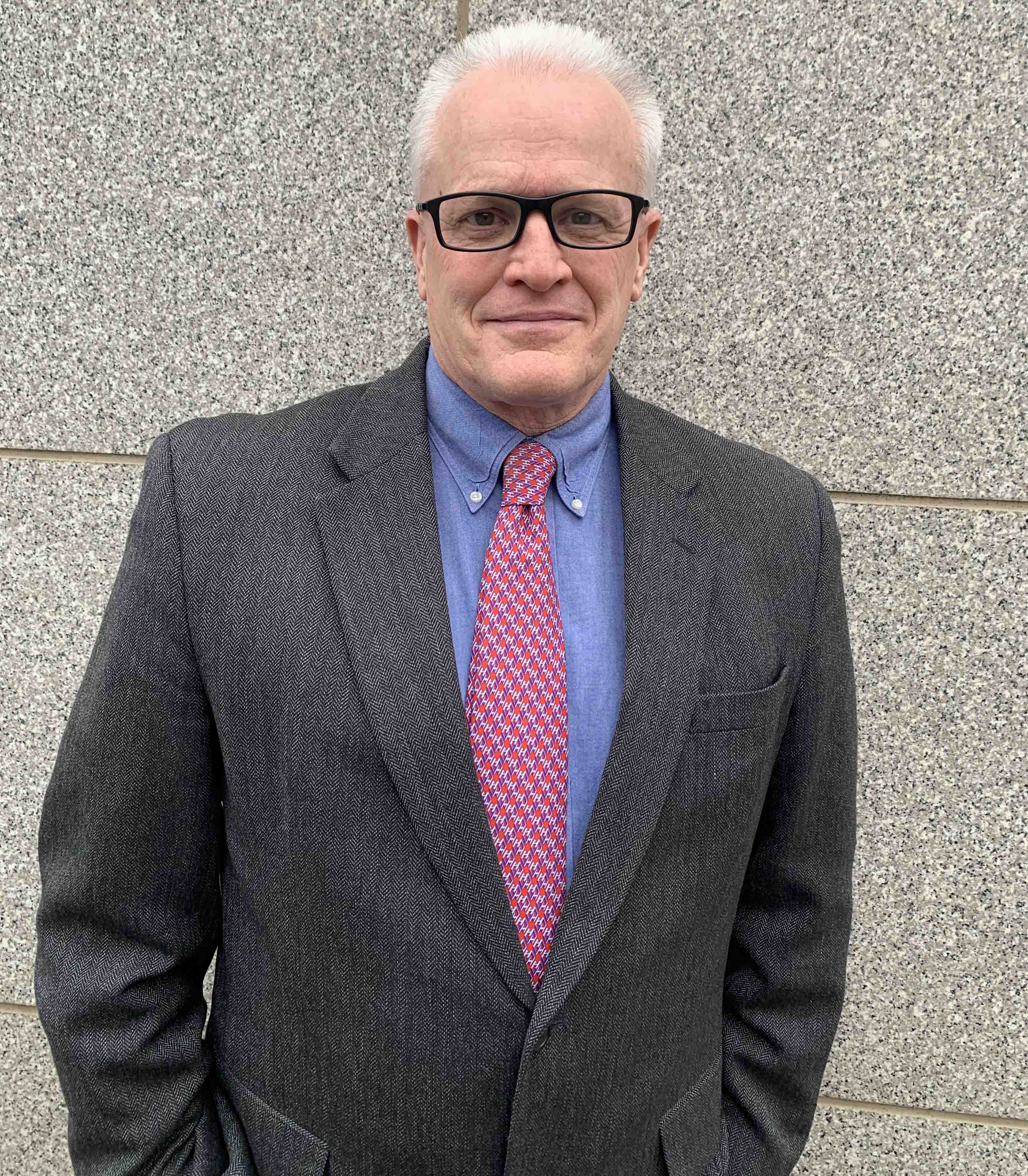 Background: John Green worked for 32 years at four independent boarding schools including Fessenden School, Western Reserve Academy, St. Paul's School, and Peddie School where he served as head of school for 12 years. At Fessenden, Western Reserve and St. Paul's, John played nearly every conceivable role in a residential school including teacher, coach, dormitory supervisor, department head, director of college counseling, director of admissions and dean of faculty before moving on to Peddie.

In 2001, John was appointed to serve as head of school at Peddie School in Hightown, New Jersey and retired from there in 2013. During his twelve years of leadership Peddie, John conceived and executed two strategic plans that resulted in a new Science Center, History House, and Athletic Center, a 65% increase in the number of applicants and a 12% increase in selectivity, innovative programming including the establishment of sister-schools in Shanghai, China and New Delhi, India, and significant advancement of the financial foundation of the institution.

Post-Peddie, John was the Executive Director at The TEAK Fellowship, a ten-year non-profit enrichment program for New York City students from under-resourced communities that provides them with the academic training and support necessary to earn admission and funding to many of our Nation’s premier independent high schools, colleges, and universities.

As a past consultant prior to joining RG 175, John provided a range of services to independent schools and two international schools including strategic planning, program reviews, board support, and mentorship.

John earned his B.A. from Wesleyan University and his M.Ed from Harvard University.