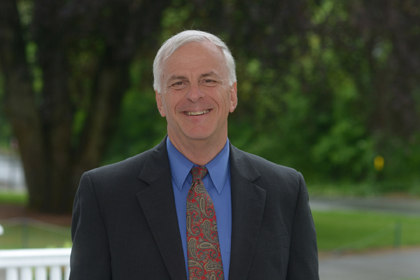 Background: A veteran of 38 years in independent schools, Tom has served as a Head for 27 of those years. After helping to establish The Episcopal School of Acadiana in his role as Assistant Head, Tom became Head of School at Seabury Hall, an Episcopal school in Hawaii and led the turn-around of that school by increasing enrollment 80% and securing the school’s first seven-figure gifts, including an $18 million bequest.

In 1997 Tom was appointed Head of School at the Rivers School outside of Boston. Using the skills and knowledge of leadership that he had honed in Hawaii and working closely with some of the leading business strategists in the world, Tom led a transformation of Rivers into a top day school in the Boston area, doubling the number of applications to over 500 per year and lowering the acceptance rate from 68% to 37%. The school’s enrollment grew by 55%, it raised over $63 million, and the average SAT scores (reading and math) increased by over 140 points. In gratitude for his efforts, the Board of Trustees established the Thomas P. Olverson Prize and the Thomas P. Olverson Scholarship for disadvantaged students coming from a tuition free Episcopal school in Dorchester, MA.

Tom has served as Vice-president of the Hawaii Association of Independent Schools, President of the Independent School League, one of three community members of the Ethics Advisory Committee at Children’s Hospital, Boston, and a trustee at Tenacre Country Day School in Wellesley. He presently serves as a trustee at Carolina Day School. He has written numerous articles for independent school publications and has shared his views on independent school leadership through the RG175 blog. In his six years at RG175 Tom has completed 18 head of school searches and two divisional searches. He is a magna cum laude graduate of Duke University and earned his masters at The College of William and Mary.