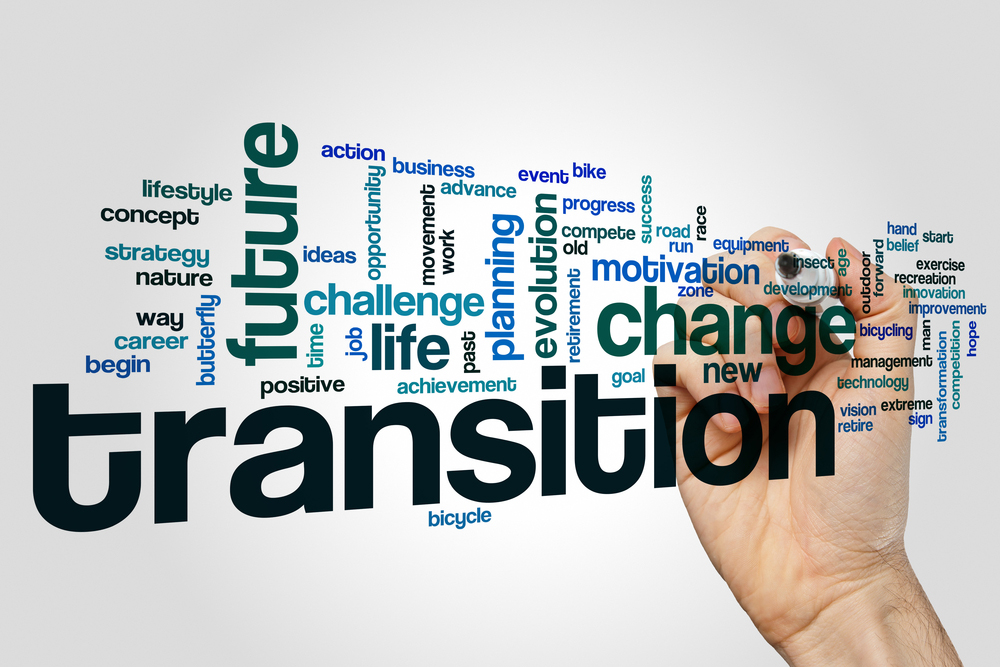 After her appointment in the late autumn, a future head was invited to a January board meeting of the school she would eventually be leading in July with sincere assurance from the search committee chair that she would be there just to watch and observe. It seemed like a helpful opportunity for the appointed head to begin her transition to the new community.

For the first few minutes, the board meeting proceeded as advertised. The board chair made warm and appropriate opening remarks, and welcomed, to enthusiastic applause, the newly appointed head. The minutes of the previous meeting were then approved and people seemed jovial and celebratory of the bright future in front of the institution.

Then it spun in an unanticipated direction. The board chair turned to the newly appointed head and asked if she cared to share her impressions of the school. Not expecting this, and surprised she had been asked to comment before the current head had uttered a single word, she stumbled through what she thought were some vanilla positive reflections. Unknowingly, she touched upon a sensitive topic by congratulating the school on the record number of applications that had been received to date. One trustee then erupted with the observation, “You know that means that the school may not admit all the siblings who apply, don’t you?”

Rather than redirect the conversation, the board chair remained silent. Recognizing that the floor was inescapably still hers, as well as that she might be wandering into a minefield, the new head commented blandly about the complicated nature of admission decisions.

Another trustee then asked the new head, “What IS your vision for the sort of school community we should be in the future?” Before the new head could answer, a flurry of comments erupted from various trustees about the tension between cultivating alumni and current families versus building a diverse and academically strong school. This went on for several minutes of escalating vociferousness before the board chair brought the meeting back to the scheduled sequence of committee reports. But the damage was done; the new head had been placed in the middle of a political whirlwind and made to feel ineffectual.

Below are reminders for boards of trustees to keep in mind about how to handle the transition to a new head:

1. During the transition period, you aren’t yet employing the new head. That person probably has a job elsewhere, working for an institution that is still paying a full time salary. The only claim the new institution has on that person’s time is for participation in events where they can be introduced to the community and its key players, or to have input in decisions that will clearly have a heavy impact on the new leader, such as hiring a senior administrator who will be a core member of the new head’s team. Until the new head is on board and immersed in the local milieu, authority should rest unambiguously with the departing head. If you invite a new head to an event or a meeting during the months of transition, make sure the ground rules are clear to everyone, based upon the new head serving as an observer and learner and not as a leader or strategic goal setter.

2. To the maximum extent possible, respect and honor the outgoing head. The presumption is that if the outgoing head is still present, that person has worked hard for the school and still holds the responsibility and authority to lead through the last day of their employment. Failure to do this may actually leave myriad organizational and political problems for the new head. It is also healthy for the culture of the school; celebrating and thanking the outgoing head is a way to build enthusiasm for the school and to prepare the community for the next chapter.

3. Don’t ask a new head in the transition period, or even for the first several months in the role, what their vision is for the future of the school. You may well be asking the new head to wade into complicated territory with vested interests and hidden cultural or political stakes. Instead, avoid questions about the long-term future during the transition period. For the first several months of the new headship, the appropriate question from the board should be, “What are you learning about the school and our community?”

4. Make the months of transition and the first months of the new headship about putting in place the right processes to support the new head and to navigate the shift to new leadership. Institute an agreed upon method of professional evaluation and feedback for the new head. Ensure that the board’s own mechanisms for goal setting and self-evaluation are in place, functional, and consistent with best practice. Be sure you understand how goals for the new head will be established, and that the new head fully understands and buys into that process. Recognize that the new head will want to earn an “A” grade for performance in that first year, so ensure that goals and objectives are clear and achievable. Understand and be supportive of the pressure the new head will face managing the calendar, recognizing that there will be immense pressure on the new head to meet people while also remaining fully present in the life of the school.

The best way to address all of this is to be thinking about it from the very outset of the head search process. Search firms should be able to explain how they will provide advice and support to the school during the months of the transition, as well as mentorship for the new head during the critical first year in the position. Schools and new heads benefit immensely when the whole search process is conceived of and contracted to be, comprehensive, from first discovery visits to the campus by search consultants through provision of active insight and guidance to ensure that a new head is firmly rooted in a new community during the first year.